Welcome to WORLD AROUND PRIMARY SCHOOL!

Welcome to World Around Intercultural Primary School. We are the only school in Krakow which offers a comprehensive intercultural educational programme at primary and secondary levels which culminates in the IB Dipolma Programme (IB World School No. 006265) and thus provides a coherent and innovative international curriculum.

Join the most dynamically developing intercultural school community in Małopolska! 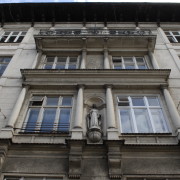 World Around Intercultural Primary and Middle Schools operate within a larger educational institution (Prywatne Akademickie Centrum Kształcenia/Private Academic Centre for Education) that has been operating in Krakow for over twenty years, and in 2010 opened a primary school. This enabled us to provide education at both primary and secondary levels. When our secondary school joined the IB DP programme, it was only natural to decide that our other schools (primary school and middle school) should also offer international education.

Since Poland joined the European Union in 2004, Krakow has become a largely multicultural city and the seat of many an international corporation, whose employees seek international schools for their children, having been relocated to Krakow with their families. Also, it has been observed that the first wave of Polish immigrants, who started their families abroad, more and more often decide to come back to Poland. The problem that they face is finding a school that offers an international curriculum to their children who find it increasingly hard to function within the Polish school system, having been raised in a English speaking environment.

The mission of all our schools it to cater for the students’ versatile intellectual and emotional development and to cultivate individualism as opposed to conformity.

The school office is open daily from 8am to 4pm. 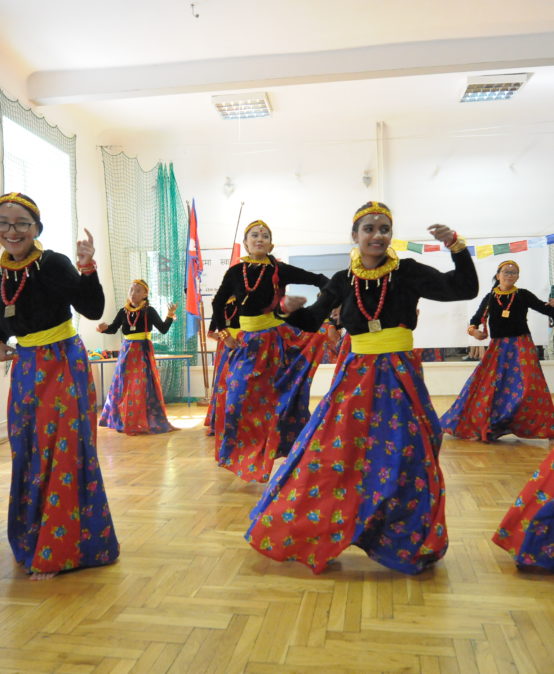 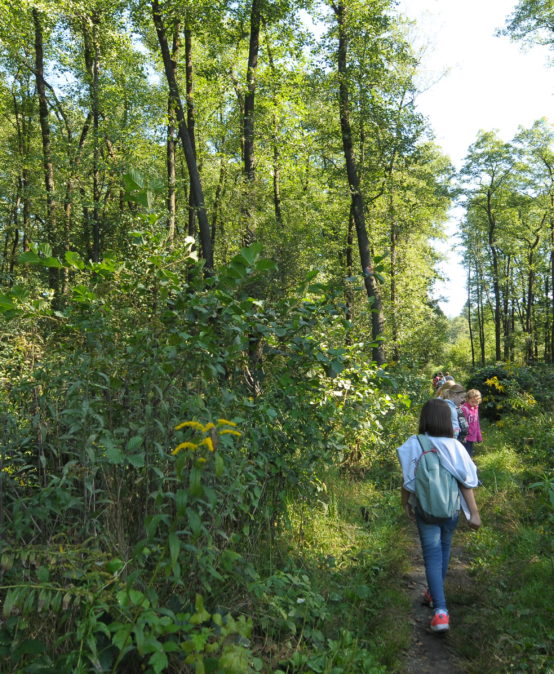 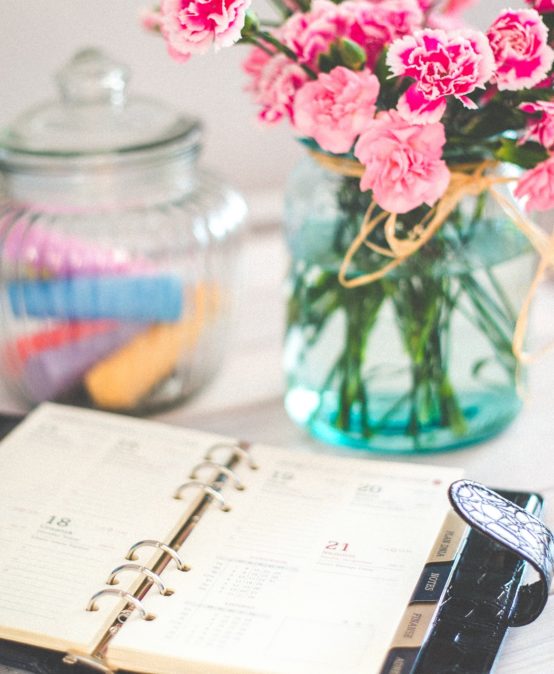